A guide to the resources the USA Libraries hold related to Mardi Gras in Mobile, AL

"The first Carnival [...] is supposed to have taken place in 1705.  Soldiers and settlers at Fort Louis de la Louisiana, located on the Mobile River a few miles upstream from the present site of Mobile, celebrated Mardi Gras with dancing, eating, drinking, and singing, and ' a few exuberant souls [...] donned masks and painted their faces red'" (1).

"The first true Carnival occurred in 1711 when Fort Louis was relocated at the present site of Mobile [....] The following Fat Tuesday was commemorated in a parade down Dauphin St. by a group of soldiers organized as the Boeuf Gras Society" (2).

Mardi Gras in Mobile was revived after the Civil War in 1866 by Joseph Cain who "dressed in full regalia as Chief Slacabamorinico, mounted a decorated charcoal wagon on Mardi Gras day and with six other [Confederate] veterans and paraded through downtown Mobile making discordant sounds from musical instruments" (2).

Mobile appointed its first king, hereafter known as Felix (counterpart to New Orleans' King Rex), in 1872.  Felix took his first "empress" in 1893; in 1903 that empress was acclaimed queen and rules in her own name (2).

The emblem float for the Knights of Revelry rolls down Mobile, Alabama's, St. Joseph Street, 1935

Vernadean, the dragon associated with Mystics of Time Mardi Gras society, has been featured in every MOT parade since 1949.  This image dates from 1950. 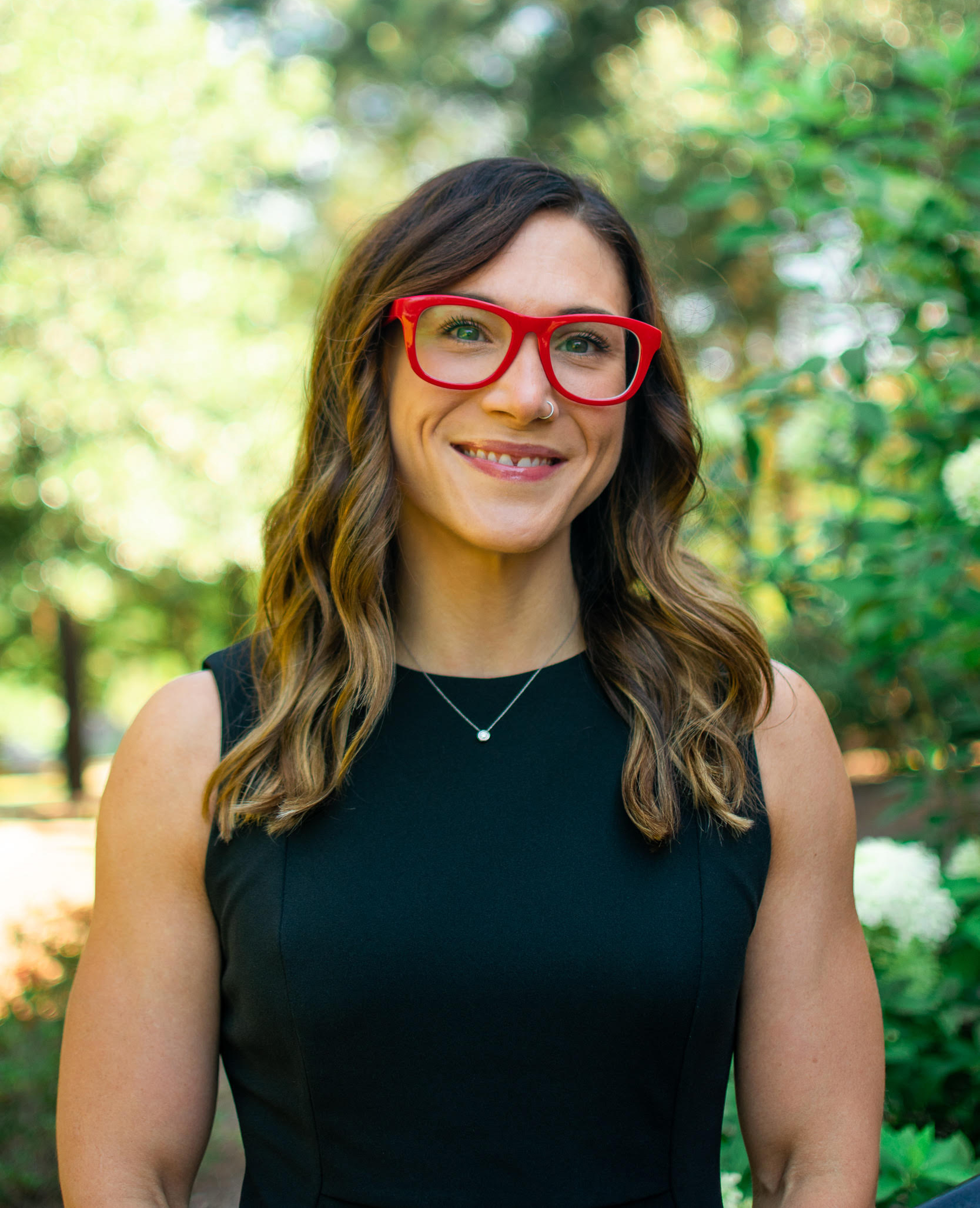