The history of Ireland from the early 1600's; themes include: domestic history, national identities, relations with England, the independence movement, and the Troubles.

A book retrieval service is available to Baldwin County students.  Please contact the USA Baldwin County campus librarian to request the delivery of a book from the Marx Library.  Contact Angela Rand: 251-928-8133 or arand@usouthal.edu . 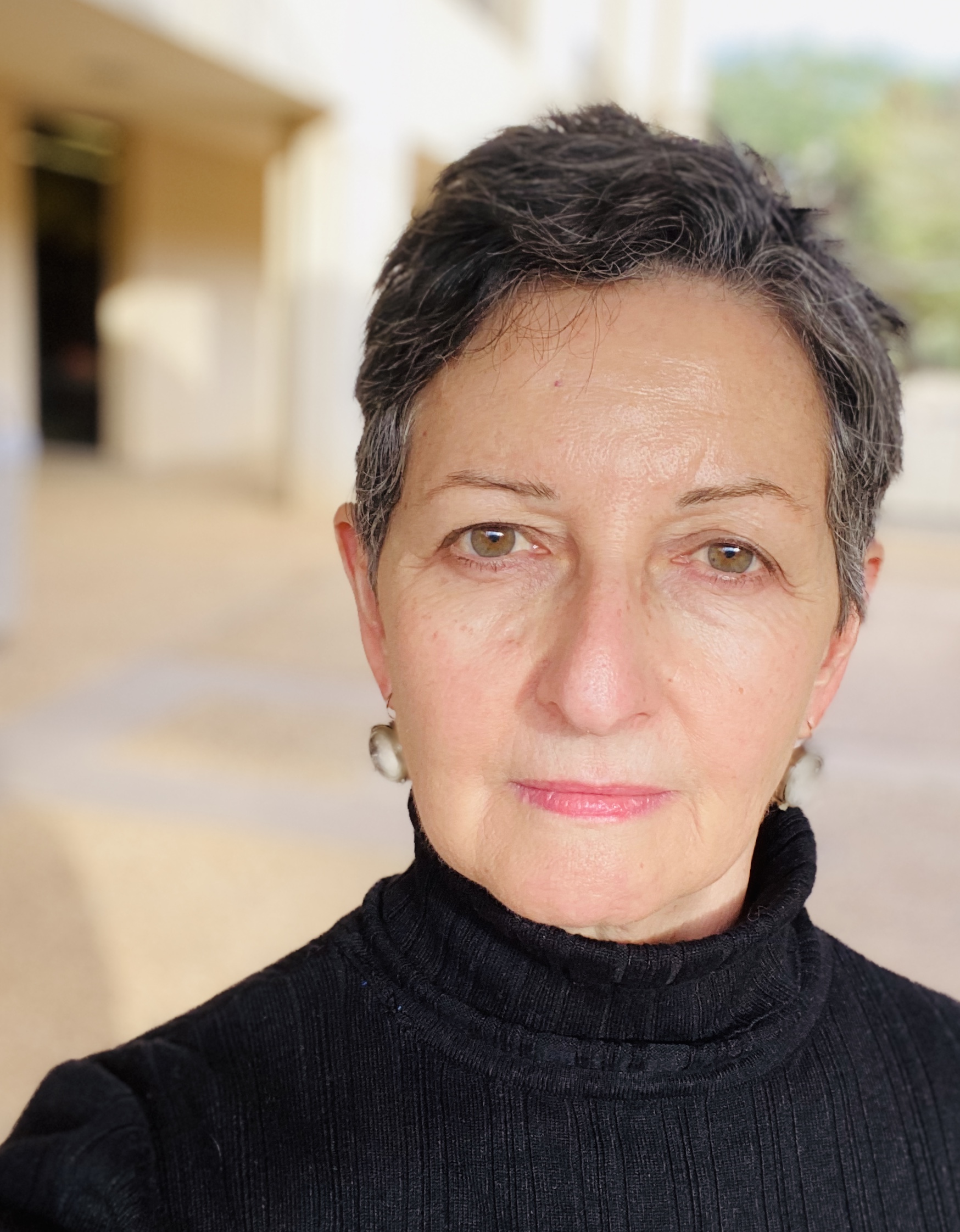