This guide is designed to help students find novels about marriage or family for sociology assignments - or just for leisure reading. 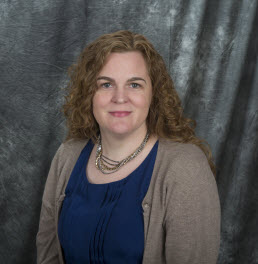 Did we miss one of your favorites? Email ewilson@southalabama.edu or leave a comment here and we'll see about adding it to the list.

Selected Novels about Marriage or Family

Many, many novels have been written about marriage or family. This is just a brief sampling of titles held by the Marx Library.