The University of South Alabama has chosen Bryan Stevenson's Just Mercy as its 2018-2019 Common Read/Common World book. The book details Stevenson's first forays into the justice system along with the cases that lead him to found The Equal Justice Initiative.

Bryan Stevenson is a professor of law at the New York University School of Law and the Executive Director and founder of the Equal Justice Initiative in Montgomery, AL. His work on discrimination in the criminal justice system has won him several awards, and his book, Just Mercy, was awarded the Andrew Carnegie Medal for Excellence in Nonfiction by the American Library Association in 2015. 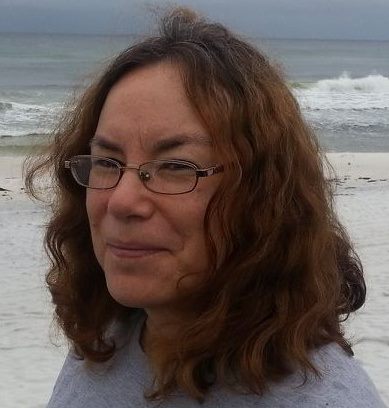